A Club with a Long History

From a nine-hole golf course to a benchmark multi-sports, health and wellness infrastructure in Catalonia.

The Golf Costa Daurada story could not be understood without referring to the continuous commitment of the Miquel family to provide Tarragona and its area of influence with a facility respectful of nature where sport, an active life, well-being and health can come together.

Club de Golf Tarragona came into existence at the end of the 1970s. At that time it had a 9-hole course, the current Club House did not exist as we know it today, and the sports facilities were limited to the basic essentials.

Various vicissitudes doomed the project to failure and it collapsed in 1982. It was then that Esteve Banús, mayor of Tarragona, and Pere Cuatrecasas, president of the Catalan Golf Federation, approached the entrepreneur Jaume Miquel for his help in saving Catalonia’s sixth golf course for the region. He agreed and took over the reins of the Club, paid all its debts, invested in its remodelling and appointed a new board of directors. 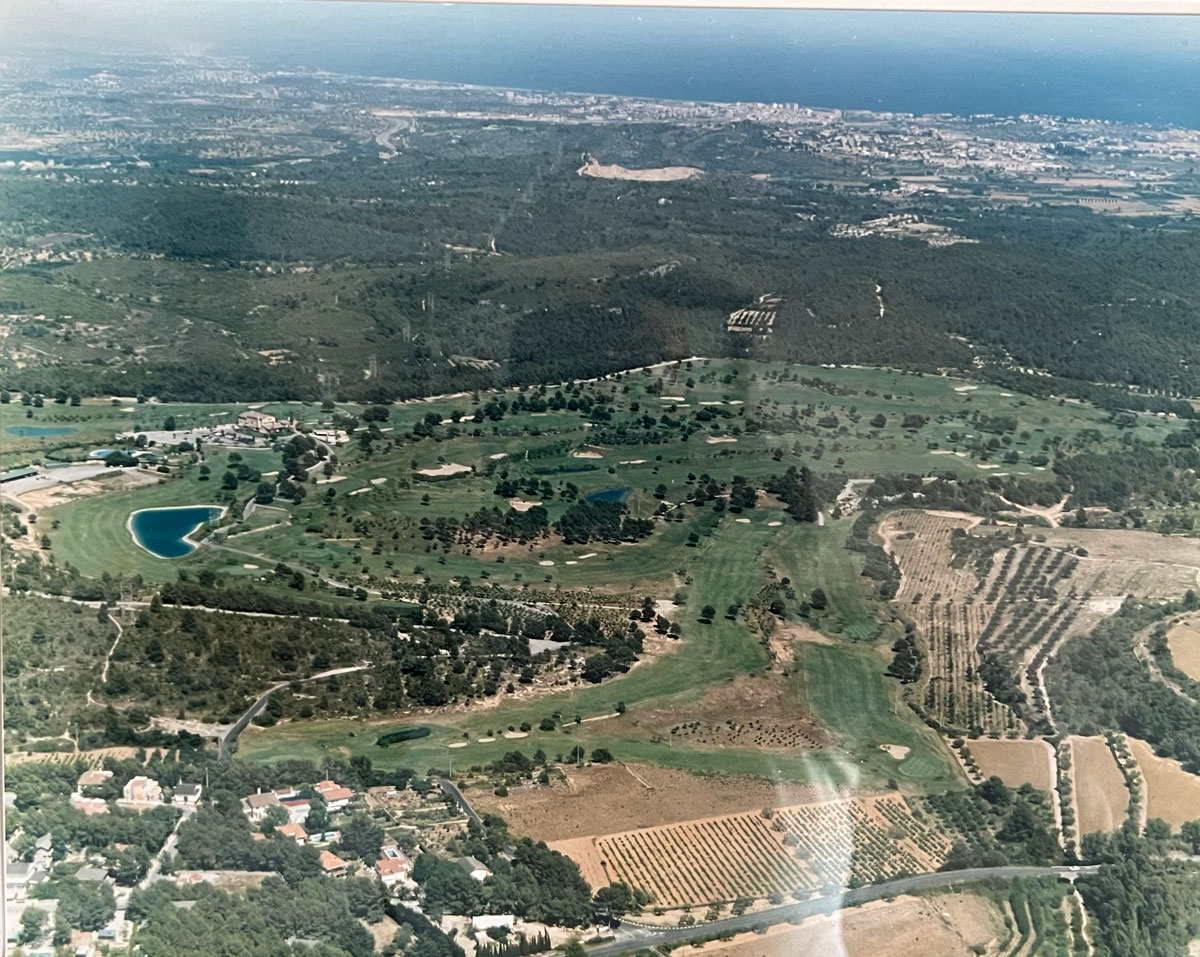 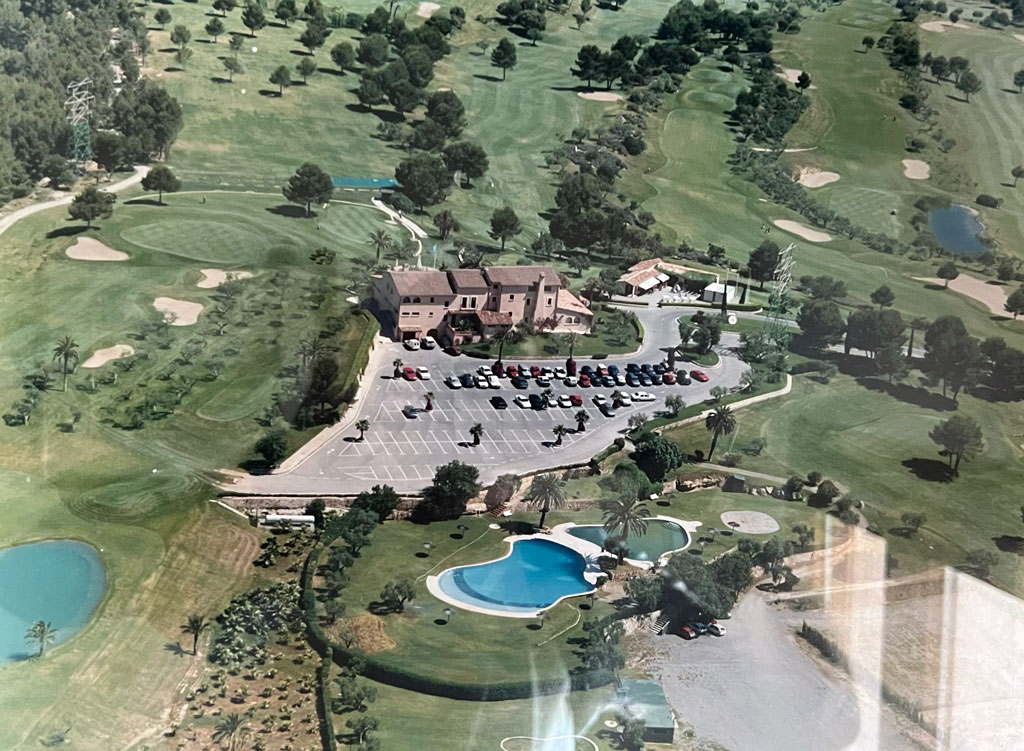 Jaume Miquel’s presidency was a period of expansion and lightning-fast growth. The course grew from nine to 18 holes, plus a practice range. The complex was equipped with all the latest amenities: a spacious car park, a modern reception, a restaurant, swimming pools, a zone for vehicles to move around the course, and the refurbishment of the current Club House in the traditional 17th-century Catalan farmhouse that is now one of its most emblematic symbols.

At the same time, a children’s golf school was set up and the management and maintenance of the course and all the natural spaces and gardens were professionalised.

This whole transformation was accompanied by a change of name. Golf Costa Daurada was chosen with the clear intention of placing the Club at the service not only of the city of Tarragona, but also of Reus and the whole of southern Catalonia.

In 1993 business took Jaume Miquel to the United States where he resided for a time. That was when he decided to pass the baton of the presidency to the lawyer Javier Artal.

The Return of the Miquel Family

In 2017, faced with accumulated losses of more than four million euros, the Miquel family decided to take control of the Club again. They presented an economically self-sustainable project and injected eight million euros into Costa Daurada Golf. The objective was to add more sports areas, modernise the facilities, open a four-star hotel in Mas d’en Sorder (a long-abandoned 14th-century heritage jewel notable for its Modernist dome), and complementing the area with a modern residential housing. All this has been planned with the utmost respect for the area’s most precious asset, the natural environment. In fact, a study is now underway in which recycled water from the hotels and homes can be used to irrigate the golf course.

Expansion of the Facilities

Under the presidency of Marc Miquel, the Club has remodelled and reconditioned the golf course, equipping it with an 18-hole pitch & putt course, a gym of the renowned DiR brand, a new saltwater swimming pool, seven paddle tennis courts, three clay tennis courts and a bike point.

The Influence and Prestige Grows

Golf Costa Daurada now has 2,300 members (compared to 450 in the previous period). It is once again attracting tour operators and has become a benchmark in southern Catalonia, thanks to what it is and what it aspires to become.

At the end of 2021, a new phase of growth was announced. The parking area will be expanded with 300 new spaces, as well as chargers for electric vehicles. Solar panels will also be installed to supply the Club’s energy needs

Expansion of the Facilities

The paddle tennis area will grow until it has 14 panoramic courts and there will be two more tennis courts. Two new restaurants will be added to the current establishment.

Work on the Residential Area and Hotel

The Miquel family also hopes that work on the residential area and the hotel can be resumed. Both of these initiatives were interrupted by the annulment of the city of Tarragona’s Urban Plan (POUM).

“We feel very satisfied and honoured by the acceptance and interest that this new stage has aroused on a social level. We love being creators of happiness, health and well-being. And we declare that we are committed to the city of Tarragona and its environs in order to be able to offer facilities that are accessible to everyone”.

In the words of Jaume and Marc Miquel, “in the future we would like this space to be a reference point for the country as a whole and the legacy of the Miquel family in the city of Tarragona”. They also remind us that the history of the Club has been written thanks to the cooperation and commitment of people such as: 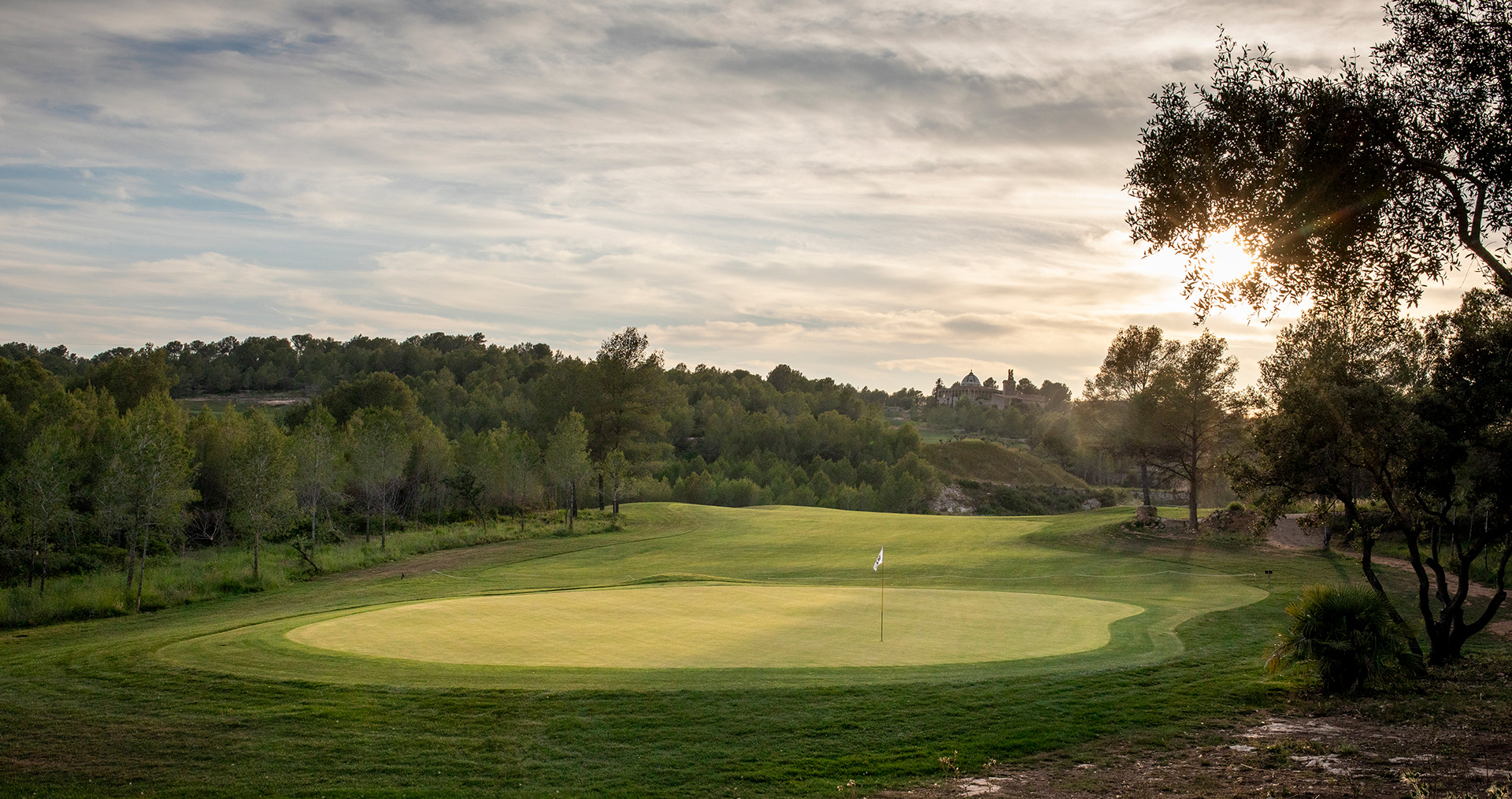